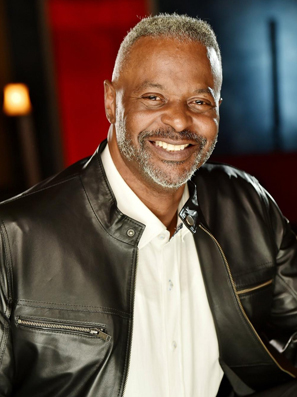 Victor Love is a native of Camp LeJeune, North Carolina. He fell in love with acting at an early age. He is no stranger to the entertainment industry, having spent 30+ years as an Actor prior to starting EVOLV ATLANTA. Love received his AA at the prestigious Los Angeles Theater Academy and MFA at the Professional Actor’s Training Program in Milwaukee, now located in Delaware. He completed the Meisner Technique with Bill Esper in New York and the Chubbuck Technique with Ivana Chubbuck in Los Angeles. He also trained with Tadashi Suzuki in Japan. Victor had speech training with the legendary Edith Skinner and Timothy Monich. His classical training included stints with Shakespeare and Company.

Victor had a recurring role on “RED BAND SOCIETY”. Recently he guest starred on FOX TV’s “THE RESIDENT” as well as a series regular in a pilot on “ADULT SWIM”. He is an active member of SAG-AFTRA and AEA. Most recently he has completed filming “RED ALL OVER” and is preparing to film THE OLIVE BRANCH (with Louis Gossett Jr.). He is the Managing Director and Master Instructor of the EVOLV ATLANTA ACTING studio in Atlanta, Georgia USA, where he teaches acting and scene study for stage and film. Mr. Love has previously coached actors in the academy award winning film “MOONLIGHT” and “HIDDEN FIGURES”. He is excited to be working on “BAD BOYS FOR LIF3” as an acting coach.

Mr. Love knows what a working actor needs to make it in this competitive world and he is uniquely qualified to give his knowledge and expertise to his actors. 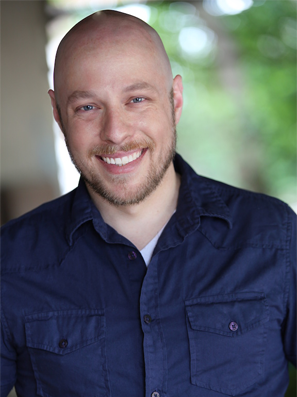 Michael (a.k.a. Finn) is a versatile film and stage actor and director known to bring endless energy, unique ideas, and a high level of professionalism to any set. He constantly works to hone his craft, looking forward to the challenges and projects ahead of him.

Michael believes that each artist is unique, and works to find the ideas that resonate with each student. Having studied multiple techniques, including Meisner, Stanislavsky, and Chubbuck, as well as being proficient in improv, it is Michael’s goal to provide multiple tools to each student that they can use to craft a believable, vibrant performance filled with the life and truth of the character. He truly believes in the importance of the connection not only to the work, but to the scene and other actors, and knows how to guide actors to make strong, smart choices to create that connection.

As a proficient director, Michael also aims to help each actor learn the mechanics of on-camera technique to allow them to be comfortable and confident when the camera is rolling. Michael has directed, shot, written, and edited over 30 short films, equipping him with the inner workings of filming and editing, and he uses his knowledge in those fields to teach actors strong on-camera technique and movement.